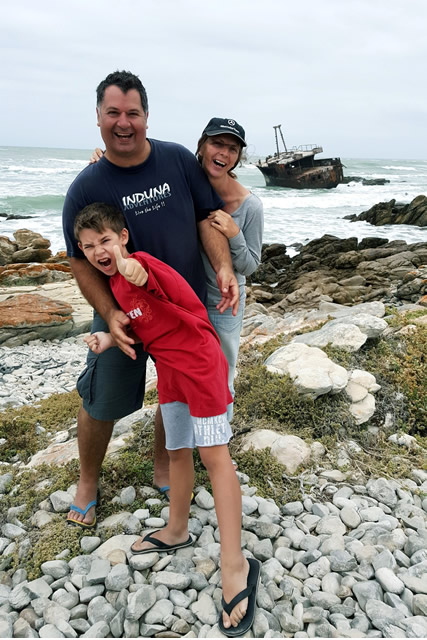 George grew up in the Helderberg area of the Western Cape in South Africa. He likes to travel and meet new people. He started his career in tourism on the 4 December 1998 with a 1980 VW kombi van driving the schoolkids up and down along the beach roads of the Helderberg area. At night he drove the “happy” people back home from the local bars. And so it started …
George heads up the marketing and search for new business as well as all the other things needed from time to time to run the business. George is married to Liezl Kellerman with one son. 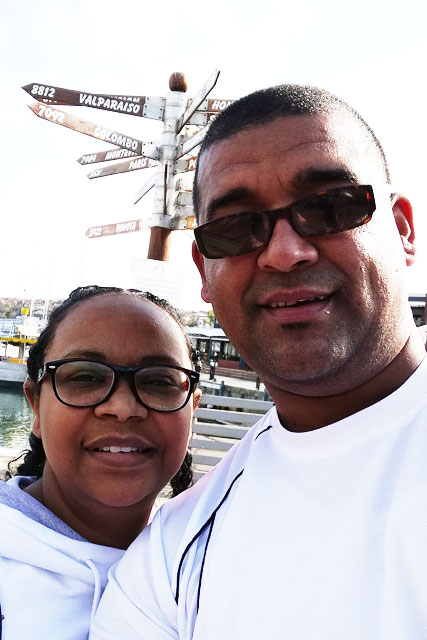 Herman grew up in the Klein Karoo, a very small town called ZOAR, on the very scenic route called the R62. After matric 1998 he moved to Cape town, Eerste river and started with a working career. Herman started to like the travel / tourism industry a lot when he was first introduced to the industry in 2011/2012. I’m currently at Neil’s Transfer Services and heading the fleet as the Fleet manager. Herman is married with 3 children (2 sons, one girl ).